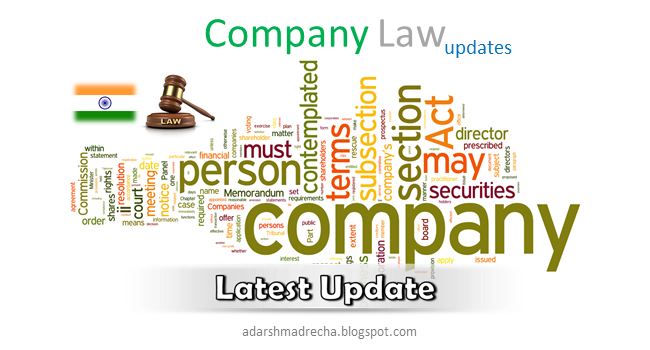 The  Ministry of Corporate Affairs (“MCA”) vide its notification dated 30 March 2017, has amended the Schedule III of the Companies Act, 2013 relating to general instruction for preparation of Balance Sheet and Statement of Profit & Loss of a Company with effect from 30 March 2017, the date of its publication in the Official Gazette.

As per the newly inserted clauses, Companies are required to disclose in their Balance Sheet, the details of Specified Bank Notes (SBN) held and transacted during the period from 8 November 2016 to 30 December 2016 in the prescribed format. Further, the explanation to the clause provides that the term SBN shall have the same meaning provided in the notification of the Government of India, in the Ministry of Finance, Department of Economic Affairs number S.O. 3407(E), dated the 8th November 2016. As per the said notification, SBN means bank notes of denominations of the existing series of the value of five hundred rupees and one thousand rupees.

In connection with the above, the MCA has also casted a responsibility on the Auditors of the company to report on the disclosures in the financial statements. To give effect to this, the MCA has issued the Companies (Audit and Auditors) Amendment Rules, 2017 (“Amendment Rules”) to further amend the Companies (Auditor and Auditors) Rules, 2014 (“Principal Rules”) which is effective from the date of its publication in the Official Gazette i.e. 30 March 2017.

The Amended Rules contains a clause (d) in Rule 11 of the Principal Rules related to matters to be included in Auditors’ report. The inserted clause provides that the Auditors’ report shall also include the auditors views and comments on whether the company had provided requisite disclosures in its financial statements as to holdings as well as dealings in SBN during the period from 8 November 2016 to 30 December 2016 and if so, whether these are in accordance with the books of accounts maintained by the Company.

Thus, through this notification, the Government has taken one more initiative to track the cash transactions undertaken by corporates during the period of demonetization.

To read the full text of above-mentioned Rules, please click on the below link:
http://egazette.nic.in/WriteReadData/2017/175073.pdf